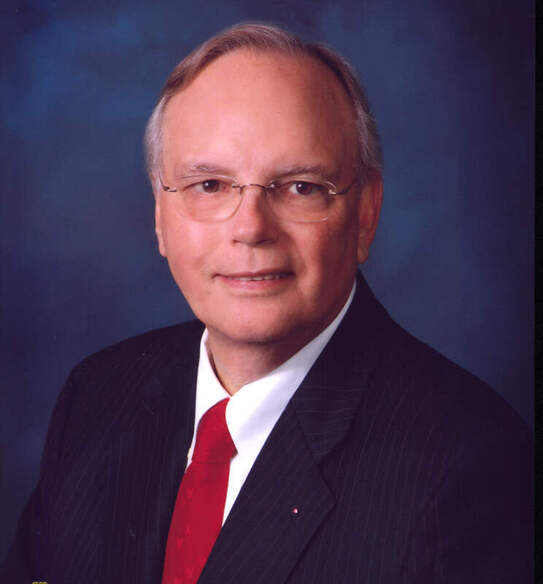 Erwin served in the Clinton Administration in two positions. President Clinton first appointed him to the Board of Directors of the Overseas Private Investment Corporation, a federal banking agency.  He was later asked to serve as United States Ambassador to the Republic of Mauritius, the Republic of the Seychelles and the Federal Islamic Republic of Comoros.

Over the years, Erwin has been active in civic affairs and has served on the boards of over thirty-six civic, charitable, and educational organizations. Erwin has served on various bank boards over the past thirty years.

He was an Adjunct Professor at the Business School of Winthrop University for several years. He received an honorary Doctorate of Humane Letters from Winthrop University as well as the “Order of the Long Leaf Pine” from the Governor of North Carolina. Erwin was also ordained as a lay Minister of the Methodist Church. Over the years, he has been awarded several honorary knighthoods and is a member of the Order of St. John. Past positions include appointments to The N.C. Economic Development Board and the Board of Trustees, University of North Carolina at Charlotte and the North Carolina Banking Commission.

Currently Erwin serves on the Board of Directors of Council of American Ambassadors, Chairman, The Avenir Foundation, Chairman Emeritus, Board of Trustees of The Echo Foundation, Board of Advisors Sugar Creek Charter School.

An author, his books include The Powers: 12 Principles to Transform Your Life from Ordinary to Extraordinary, Life’s Lessons: Lines of Wisdom from a Faithful Stream and Headed Home: Providences of Laughter, Love, and Joy, which he co-authored with renowned artist Bob Timberlake, and The Practical Ambassador: A Common Sense Guide for United States Ambassadors, which has been a part of the curriculum of the Foreign Service Institute at the State Department. His book, An Unlikely Journey is based on his personal story of overcoming early disaster to pursue a life filled with adventure and success.

He and his wife, Joan, maintain a residence in Charlotte, North Carolina.  They have two daughters, Jennifer and Melissa, three granddaughters, Della, Lila and Virginia and one grandson, Thomas.