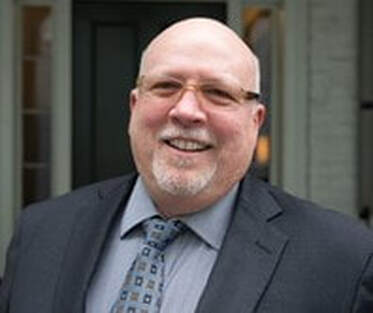 Since the Fall Semester 2018, Ambassador Jim Melville has been serving as the Associate Dean for International and Community Outreach at the College’s School of Languages, Cultures and World Affairs (LCWA), and as a member of the faculty.  He was a U.S. Foreign Service Officer with the Department of State for over 33 years, retiring in the autumn of 2018 after serving as U.S. Ambassador to Estonia.  Highlights of his career include serving as Deputy Chief of Mission (DCM) in Germany, Minister Counselor and often Chargé d'affaires (CDA) in Berlin, London and Moscow, and as Executive Director of the Bureaus of European and Eurasian Affairs and International Organization Affairs in Washington, DC.  Overseas, Jim also served in Seychelles, St. Petersburg and Paris; at the U.S. Mission to NATO; and at the U.S. Embassy to the German Democratic Republic.  His domestic assignments at the State Department included tours of duty as a Senior Watch Office, a Foreign Service Examiner and in Legislative Affairs.

Prior to joining the Foreign Service, Ambassador Melville spent three years as a litigation attorney in New Jersey and New York, specializing in general practice. He speaks Russian, German, and French.  Melville graduated from Boston University with an honors degree in history, and earned a J.D. from Rutgers University School of Law.  He is a retired member of the bars of New Jersey and New York and lives in Mount Pleasant, South Carolina with his wife of 36 years, Joanna Melville.